Skip to main content
It looks like you're using Internet Explorer 11 or older. This website works best with modern browsers such as the latest versions of Chrome, Firefox, Safari, and Edge. If you continue with this browser, you may see unexpected results.

This guide provides detailed information about the Liberal Studies A.A. program, including more about the Block Transfer program, FAQs, and transfer to four-year universities.

YCCC's Liberal Studies students work in a variety of career fields, usually after gaining further education at a four-year institution. 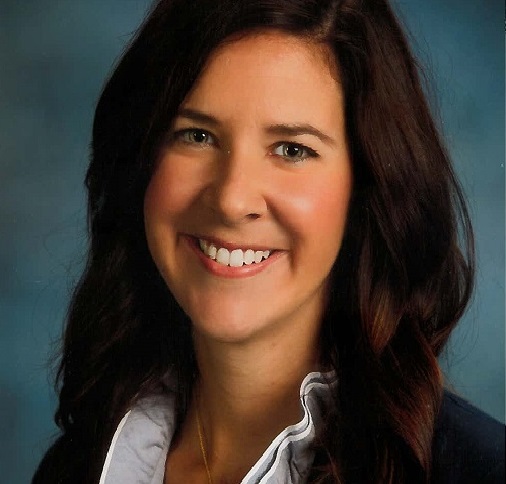 Leigha M. Robinson, a 2012 graduate in Liberal Studies, credits YCCC faculty and staff with giving her “a strong foundation that made it possible for me to achieve my academic goals” and “the confidence to move into my bachelor’s program and my master’s program.”

Today, Leigha is employed in the field of forensic psychology, working with offenders and doing research as she works towards her licensure in Forensic Counseling. Eventually, after she gains more field experience, she plans to pursue a doctorate.

“Throughout my time at YCCC, I was able to see my own potential as a successful student,” Leigha says. “YCCC is a great starting point, whether you are going to begin your career after graduation or to continue academically.” 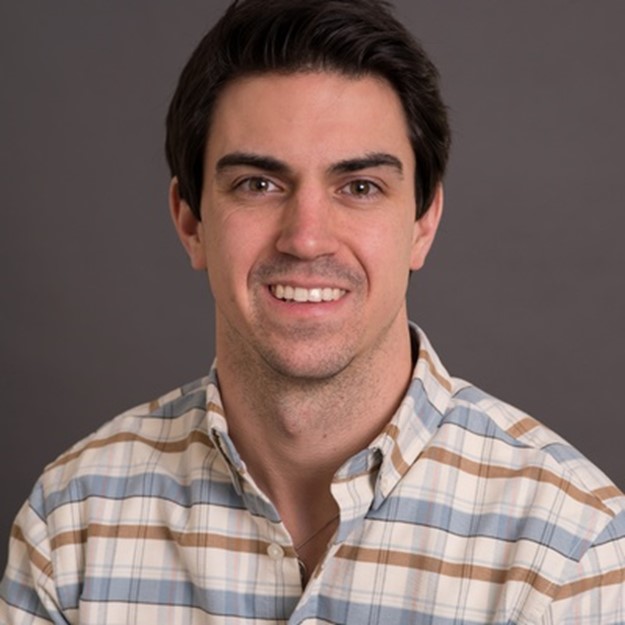 For Ryan Daly, who attended YCCC from 2006-2008 before transferring to the University of Southern Maine, YCCC became his home after he failed in his first semester at another college.

“I was in special education when I was in high school,” he says. “Most said that I should look for an alternative to education but that was not an option.”

Enrolling at YCCC, Ryan thrived in the student-friendly environment. “The professors cared so much about the students,” he says,  “and the small classes allowed me to ask questions.”

Ryan went on to earn his B.A. in Communications at USM and then continued on to a master’s degree in Conflict Resolution at UMass Lowell, where his graduate studies were funded by a package that included a Teaching Assistant position and a full tuition waiver scholarship.  Along the way, he picked up his Commercial Drivers License and drove a truck while searching for his first entry-level professional position.

Today, Ryan is the Assistant Director of Annual Giving at the University of New England. His advice to students: “Nothing is ‘not worth your time.’ You learn from everything you do in life.”